You Are Here: Team MAVerix 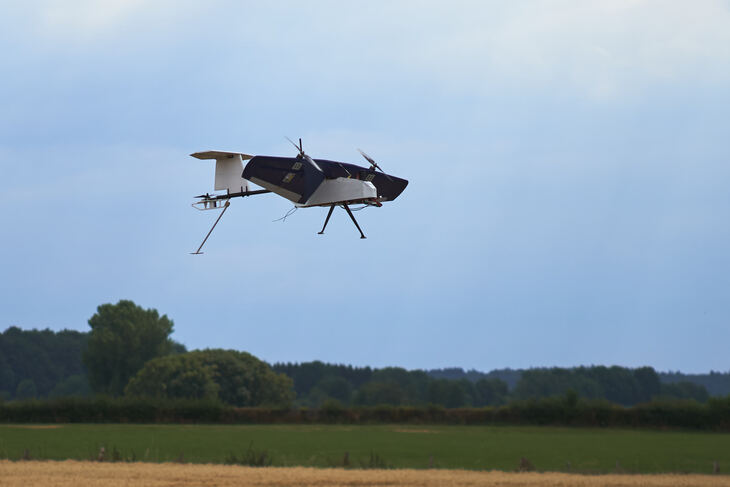 The student team MAVerix was founded in 2010 as part of the student participation in the International Micro Air Vehicle Conference and Flight Competition IMAV. For this competition, it is necessary to cope with predefined missions which have to be flown fully automatically with an unmanned aerial vehicle. For this purpose, versatile tasks in the area of flight control, computer science, flight performance and design have to be solved.

The poster provides a further overview of the MAVerix project.

The tilt wing aircraft Maverix was developed and is being operated by the student team and has the ability to start vertically like a helicopter. For fast forward flight, the Maverix is able to tilt it’s wings in the direction of flight and thereby fly efficiently like an airplane. This unique feature makes it possible to combine the vertical flight capabilities of a helicopter with the speed and range of an aircraft.

Through continuous improvement of the aircraft and the expansion of the range of tasks, students have the opportunity to gain independent experience in the following areas:

Since the founding year, the Maverix has been continuously improved and the fourth generation of the aircraft Maverix is currently being tested.

The automation of our aircraft requires a complex flight control system. For the development of flight control and flight guidance, industry-standard software including MATLAB / Simulink is being used. Students have the opportunity to independently design and test both the basic controls of an unconventional aircraft as well as higher-level control loops for automatic flight guidance and mission control.